The winter season has arrived and with it come the species that migrate to warmer places. Among these, whales are undoubtedly one of the favorite groups of animals of the residents and visitors of Puerto Peñasco who admire their majesty and their charisma and are excited to see them on whale-watching tours! However, there is some information that you must take into account to be a responsible whale-watcher, and that we share below.

The Gulf of California is home to 30 species of cetaceans (whales, dolphins and porpoises) that represent 35% of the world’s diversity, making it a prime location for watching these amazing animals. However, it’s important to mention that, in general terms, all marine mammals, including cetaceans, are protected in Mexican waters by government institutions such as the Secretary of the Environment and Natural Resources (SEMARNAT)[1] through the Official Mexican Standard NOM-131-SEMARNAT -2010. The norm states that tourism service providers must have a whale-watching tour permit and follow the corresponding protocols so as not to disturb the animals and keep their crew safe.

We are happy to announce that he Intercultural Center for the Study of Deserts and Oceans (CEDO Intercultural) has been granted the first whale-watching tour permit in the region. Whale-watching was only authorized in the northern Sea of ​​Cortez just five years ago and has become an important source of work for different sectors of the community, from tourism service providers to tourism businesses that cater to visitors from Arizona, the neighboring northern states of Mexico, and visitors from other locations who take the opportunity to see these giants of the sea.

In January 2020, the Puerto Peñasco Fisheries Office, SEMARNAT and the National Commission for Natural Protected Areas (CONANP), again received these specialists in our Port to share the guidelines and specifications for whale watching activities in relation to their protection and the conservation of their habitat with the tourism service providers. Important details are considered, including the distance between the whales and the boats (specimens less than 10 m long need 100 m distance, and specimens greater than 10 m, need 120 m distance), vessel speed in the observation areas (less than 2 knots or 4 km/hr.), approach is in a diagonal line from the rear side, vessels advance parallel to the specimens, and maximum observation time is 30 minutes[3]. Whale watching in Puerto Peñasco opens up new nature tourism projects and allows us to continue with the research. It benefits the community and at the same time promotes awareness of our natural resources. CEDO Intercultural will continue to support and create partnerships with tourism service providers, communities, and institutions such as SEMARNAT, and with whale specialists to maintain and motivate everyone to do citizen science with our natural resources to the benefit of all stakeholders. 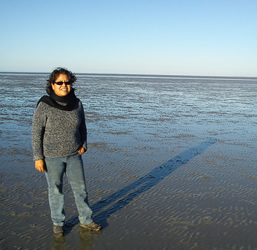 Manager in Conservation, Biodiversity and Citizen Science of Intercultural Center for the Study of Deserts and Oceans.

Graduated in Marine Biology from the Universidad del Mar, I started with the specialty of Fisheries Biology working on projects related to the subject. My work at CEDO began in 2007, with participation in data generation and group formation for fisheries and wetlands in the Northern Gulf of California.

Education and Liaison Manager of Intercultural Center for the Study of Deserts and Oceans.

Since childhood I have been passionate about nature; Understanding it and promoting its conservation led me to study General Biology at the Autonomous University of Aguascalientes (UAA). Since 2005 I have been working at CEDO designing and implementing different educational and training programs focused on raising awareness of the ecological, social and economic importance of the Gulf of California and promoting the responsible use of its natural resources by students and teachers, fishermen, service providers tourist, officials, tourists and more.

40 years of CEDO Intercultural, a Celebration for the Love of the Sea 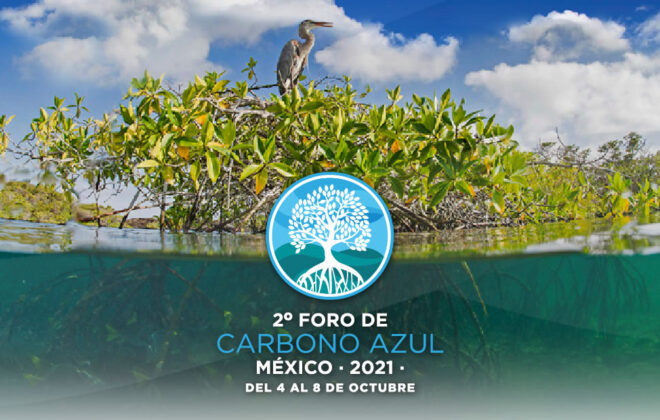 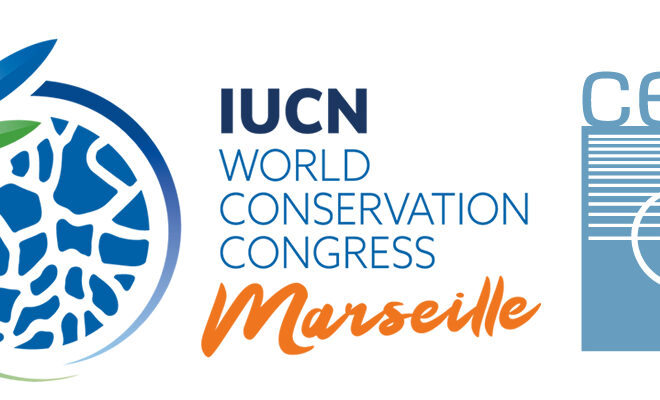