CEDO's Blog > Stories > The Story Behind a Skeleton 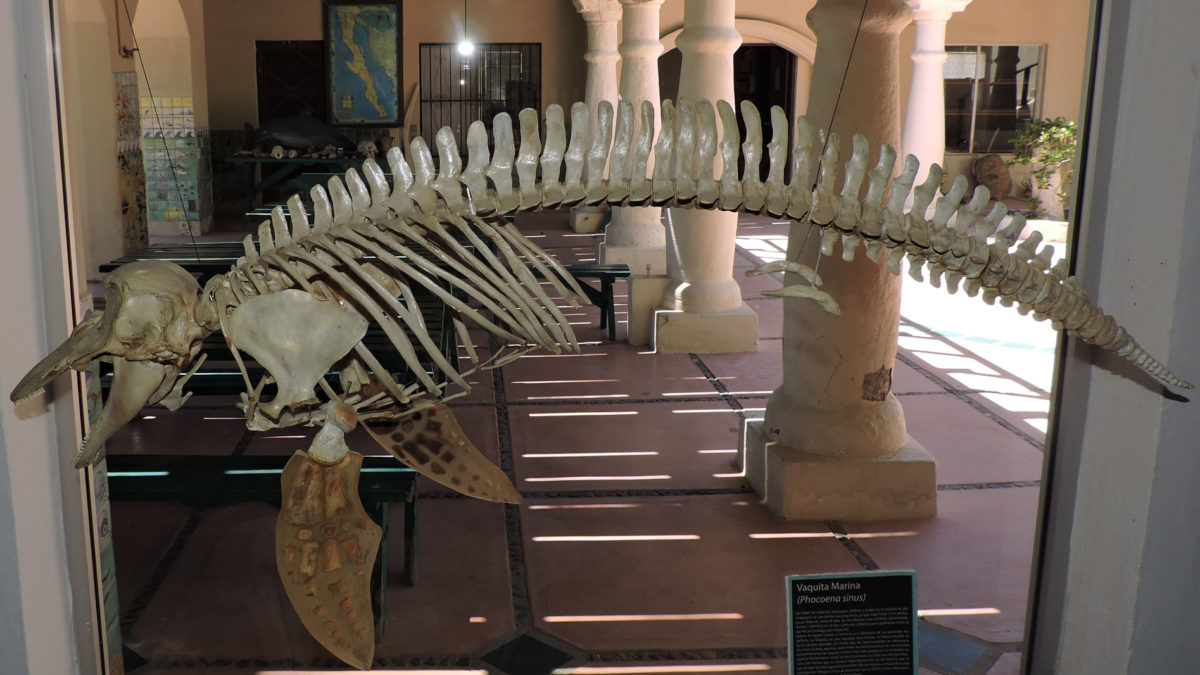 My name is Paloma Valdivia and I have been working at CEDO for 15 years managing our Education Program. During this time, I’ve had the fortune to enjoy some awesome experiences, and when I say “awesome”, I literally mean awesome!

It was early summer 2005, the first summer at CEDO for a team of newly hired biologists. Hem Nalini Morzaria, Alejandro Castillo and I were still adapting to live under the intense Puerto Peñasco summer heat. One day, while working in the office, we perceived an unpleasant odor coming from an adjoining cellar. As the hours passed and the temperature rose, the smell became more and more intense and unbearable. We thought it might be a dead mouse, so Alejandro and I decided to take a look in the cellar to put an end to this smell once and for all. After searching for a while, our sense of smell led us to a box, which we picked up with great care not knowing what we would find inside. And when we opened it … oh, what a surprise! We did confirm it contained a dead animal, but it was not a mouse. It was the complete skeleton of a Vaquita that still had fat and muscle remains attached to its bones and it needed to be cleaned!

As you can imagine, we kept that box as our treasure until we had the opportunity to put the skeleton back together with the help of Francisco Gómez, director of the Whale Museum, formerly located in La Paz, BCS,  and funds provided by SEMARNAT in 2009 when we won the Ecological Merit Award. Our friend and colleague, the late José Campoy, former director of the Upper Gulf of California and Colorado River Delta Biosphere Reserve, inaugurated this exhibition as part of CEDO’s 30th anniversary celebrations. We now need to build a new special display case so that this skeleton, unique in the region, is preserved and can continue to provide information and inspire thousands of students and visitors who come to CEDO to learn about the natural history of our region. Please consider making a DONATION to continue to write the Vaquita skeleton story and the many other surprising stories that CEDO still has to tell.

Please consider making a donation. Your donation will allow us to continue to write the Vaquita skeleton story and the many other surprising stories that CEDO still has to tell. 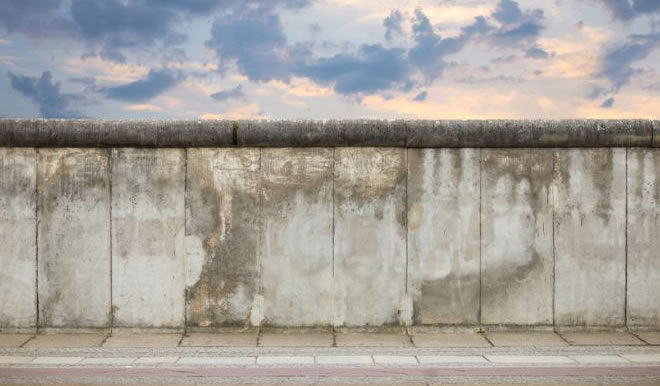 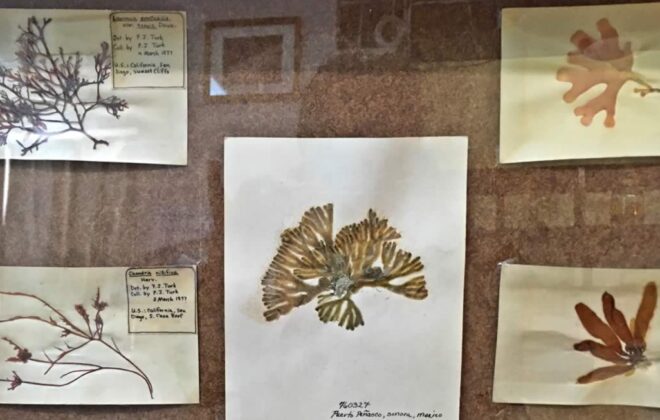 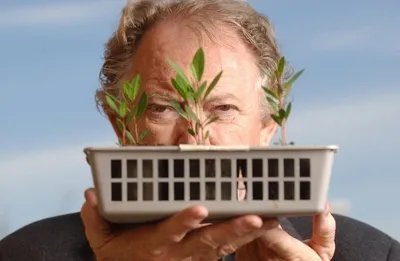