Many of us have heard that wetlands are among the most economically valuable and most biodiverse ecosystems in the world. But surely, we’ve also heard that they are disappearing three times faster than forests, with dire consequences for our future, unless we take urgent measures to guarantee their survival.

Wetlands represent different things for people. Sometimes they represent food, at other times they are a source of supplies or materials, and sometimes they provide protection against erosion on the coasts or against storms.

Many of us enjoy the wonderful landscapes wetlands provide. Tourists seek them and enjoy them almost all year long and throughout all of Mexico. For some communities, the value of wetlands goes far beyond a material value because it’s connected to the culture, and in some cases these wetlands have become sacred spaces. But regardless of how much we benefit from wetlands, perhaps the greatest gift we receive from them is water— whose importance no one can deny.

Water is the pillar of the social and economic development of every culture because wetlands store and purify fresh water and provide a home for at least 40% of the planet’s species[1], whether they live in a wetland or simply reproduce there, and all of this can be lost.

According to the document “World Wetlands Outlook 2018”, prepared by the Ramsar Convention[2], approximately 35 percent of the world’s wetlands were lost between 1970 and 2015, and since 2000, these losses have increased.[3]

In 2021, the Convention on Wetlands of International Importance, known as the RAMSAR Convention, celebrates 50 years of efforts to conserve these essential and invaluable ecosystems. Since its inception in 1971, countries around the world have adhered to this treaty, up to today signed by 170 countries. The treaty includes 2,413 designated wetlands of international importance, which means that some 254,534,395 hectares around the world have been recognized as wetlands of international importance by their own countries.

This highlights the importance of these ecosystems and the recognition of the benefits they provide. However, we continue to lose them.

Mexico signed this agreement on July 4, 1986, and since then, the country has requested to include142 wetlands in the List of Wetlands of International Importance, which is no minor task, since we are talking about a wide range of wetlands: marine, continental and artificial, although in Mexico, because the country has more than 11,000 km of coastline, the majority of wetlands are marine.

To comply with this treaty, our country designated the Ministry of Environment and Natural Resources (SEMARNAT) as the Managing Authority[4], which means that this agency is responsible for Mexico to comply with the commitment that signing this international treaty entails. In turn, SEMARNAT designated the National Commission for Natural Protected Areas (CONANP), as the Focal Point, that is, as the National Coordinator within its structure, which makes a lot of sense because of the total number of Ramsar Sites—80 sites territorially related with various Natural Protected Areas (ANP).

And coastal wetlands are difficult to take care of and their management is very complex because, particularly in Mexico, the number of agencies that have power over the coastal zone can, in some cases be up to more than 30, including federal, state, and municipal agencies. In addition, and as one might imagine, there is a very high level of legal complexity, so that the laws, regulations, and powers related to the conservation and wise use of wetlands are disseminated within the national legislation and corresponding institutions.

This is why it’s important to take into account the commitments that Mexico took on, as did other countries, when it became part of the Ramsar Convention and which can be summarized in three specific pillars: In many industrialized countries, including Mexico, the most recurrent pressures and threats faced by wetlands include the change of land use due to poorly planned urban development, expansion of productive activities, introduction of exotic and invasive species, illegal biodiversity exploitation and overexploitation, pollutant discharges to bodies of water by various sectors, climate change, etc. And in many cases, these threats are exacerbated by the lack of legislation enforcement or, as previously mentioned, by the many agencies working in the area.

As can be seen, it is not an easy task to protect, conserve, and use wisely the country’s wetlands. However, that shouldn’t be a reason not to try. So, just as several sectors play a role, there is also a very important role that society plays, together with the authorities, in regards to this matter. We must not forget that wetlands benefit everyone so good management and conservation is everyone’s job.

To set the guidelines to care for wetlands, every three years the Ramsar Convention has a meeting with all the member countries, the COP, where each country presents their report on their wetlands and where resolutions are taken and must be abided by all the members. For this work to pass from the international level to the national level, and for the resolutions to be known and applied among the different instances and sectors, Mexico has a number of agencies or forums that give support to the authorities, and although the model seems complex because of the many stakeholders, it can be summarized in the following groups: We cannot deny that in recent decades civil society has had an increased opportunity to participate, in a more specific way, on issues of national interest, and that’s the case with wetlands. Since 2004, the National Wetlands Committee (CNH) has been an advisory body formed under an agreement of the National Council for Natural Protected Areas which, among other things, is designed to advise and provide support to the Administrative Authority in Mexico in matters related to the Convention and to the correct implementation of guidelines.

Its main goal is to support and advise, and:

In its different stages, the composition of this Committee has not changed much, and therefore, it continues to include government institutions that, under their attributions, contribute to the conservation of Ramsar Sites. Approximately 63% of members belong to the above sector, 12% are academic institutions, and 25% are part of civil society organizations. But it is important to emphasize that in this committee the presidency generally rests with a member of the academic sector or civil society, and CONANP is assigned the role of Technical Secretary of the Committee.

This National Committee is one of the spaces where society and government meet to work for the benefit of wetlands, but it is not the only one. Those of us who work, study, and protect the many wetlands in the country do it to benefit not only the flora and fauna, but mainly the people who depend on these important sites. And today, when the Convention celebrates 50 years of work in support of our ecosystems, it provides us with recommendations that we can all follow to have enough water for us and for nature.

We can stop destroying wetlands and start restoring them, and a good way to do this is not to dam rivers or overexploit aquifers, work to solve the issue of pollution by cleaning fresh water sources, be more efficient and prudent in the use of water and wetlands, and finally, work with our authorities to make sure that caring for water and wetlands is integrated into development plans and resource management at all levels, because water is life! 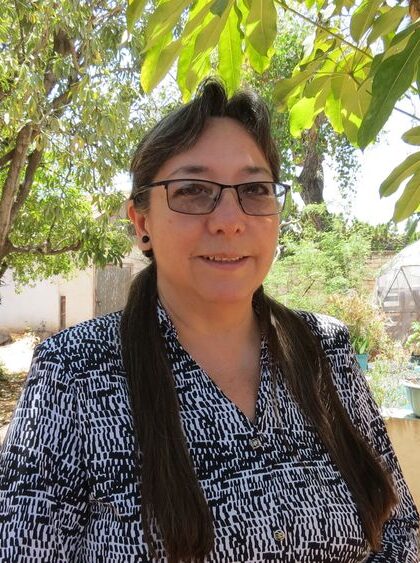 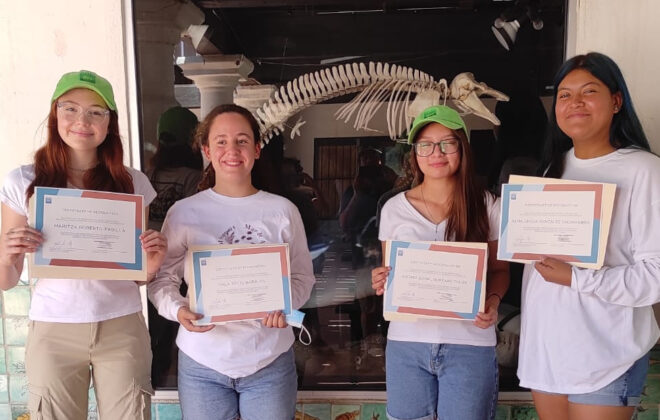 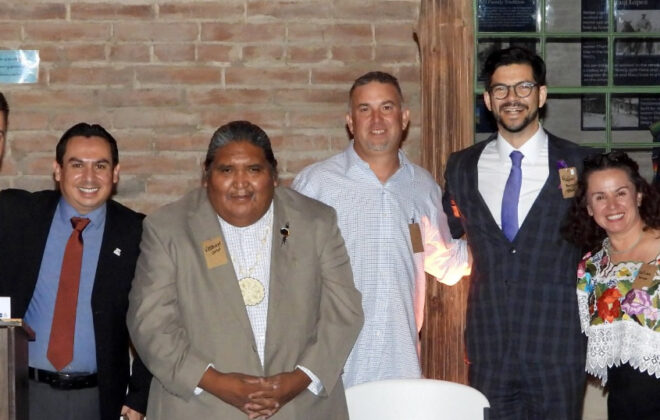 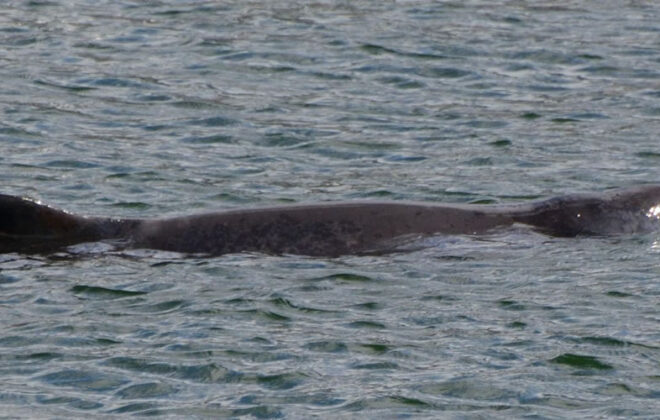