On October 21st, Casa Sosa-Carrillo-Frémont in Tucson was the stage for the “Reconnect with CEDO” Event where the Intercultural Center for the Study of Deserts and Oceans (CEDO) signed two important agreements that define collaborative work on our border between the sister cities of Tucson, AZ and Puerto Peñasco, Sonora.

The General Collaboration Agreement with the Puerto Peñasco City Council includes promoting all activities related to cultural and educational enrichment, care for the environment, social entrepreneurship, and the biocultural recognition of the region.

The purpose of CEDO’s Memorandum of Understanding with the Tucson Mexico Sister Cities Association is to promote cross-border collaboration between Arizona and Sonora, recognize the interconnection between the cities of Tucson and Puerto Peñasco, recognize CEDO as an ambassador for both sister cities, and reaffirm and promote recognition of First Nations, particularly the Tohono O’odham Nation.

It was a beautiful and joyous evening underneath the stars on the patio of the Casa Sosa Carrillo-Frémont in downtown Tucson. CEDO’s guests reconnected with CEDO and with each other as old friends do.

The Board of Directors of CEDO and its Executive Director, Dr. Nélida Barajas Acosta thanked the guests who traveled from various cities in the United States and Mexico to join the event, and Frank Valenzuela and Donna Whitman for their logistical support.

A special thanks goes to Debbie Colodner, President of the CEDO Board of Directors for being the master of ceremonies at the event and to Burgess Raby who heads CEDO’s Development Committee.

With these agreements, CEDO extends science networks for diplomacy and the well-being of people and continues to show that nature provides solutions to the social challenges faced by humans, including climate change, food security, disaster risk reduction, and loss of biodiversity. CEDO recognizes and respects the traditional knowledge of the First Nations and celebrates our close collaboration with the traditional leaders of the Tohono O’odham Nation.

We are all interconnected and what happens in the Gulf of California affects Arizona. The Sea of Cortez is the major contributor to the monsoon season rains in Tucson and Southern Arizona. As water evaporates, it rises into the northward flowing air currents. The higher summer moisture causes about half of Tucson’s annual rainfall.

CEDO has a long history and tradition in the borderlands as both a Tucson and Puerto Peñasco organization and is a proud example of successful binational cooperation.

Intercultural Center for the Study of Deserts and Oceans CEDO.

CEDO Intercultural is a unique collaboration between non-profit organizations in Mexico and the United States. Operating under a United Executive Committee and inspired by a vision, mission, and strategic programs, CEDO pools its resources and experiences to offer realistic environmental and community solutions that recognize, respect, and drive cultural, socio-economic, and biological interconnections between Mexico and the United States. 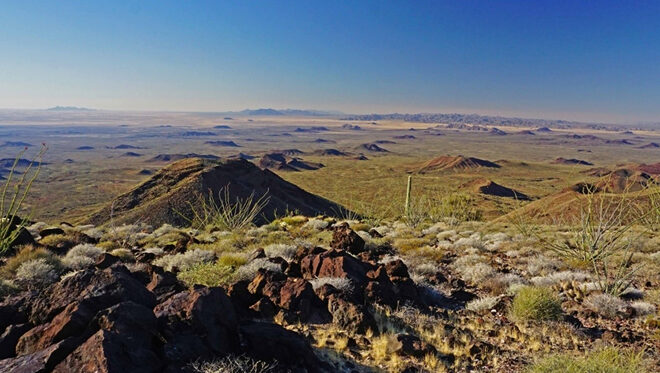 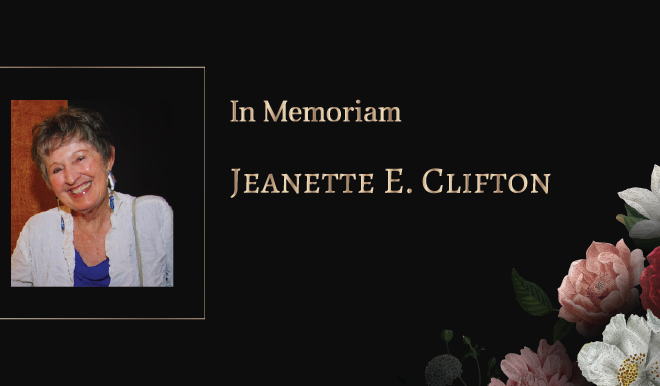 In Remembrance of Jeanette E. Clifton. Who Made Every Day a Gift 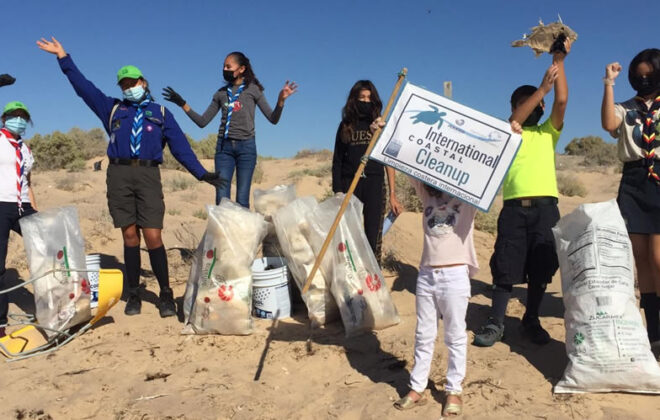